“minettsdapp”: the inhabitants of the “Minett” (southern Luxembourg)

Iron ore, which is found in the southern part of the country along the French border, is the foundation for the prosperity of Luxembourg. After the end of the 19th century began the industrial production of iron, Luxembourg became one of the largest manufacturers of steel worldwide. Iron ore is called “minette” in French.

In Luxembourgish a “Dapp” is a buddy, someone who has his heart in the right place. The working class people in the south of the Grand Duchy therefore are called “minetssdapp”. They have the reputation of being very open and direct, and they express their views bluntly. 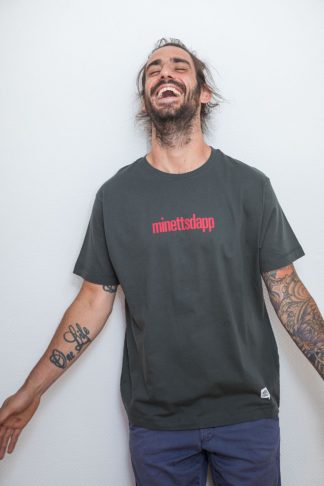