„Klibber mech“: Do what you want

The connection between the origin of the phrase and how it is used today is unclear. During Holy Week, altar boys and girls parade through the streets making lots of noise with a wood instrument called a “Klibber”. Symbolically, they are replacing the church bells which are “flown to confession to Rome”.

The verb for what the children are doing is “klibberen” – and translation of the phrase would be “’Klibber’ me”. This expression is used when you are in the midst by an argument and have had enough. You throw up your hands and say “Klibber mech” (i.e. almost like “Whatever!” in English) as you turn around to walk away. 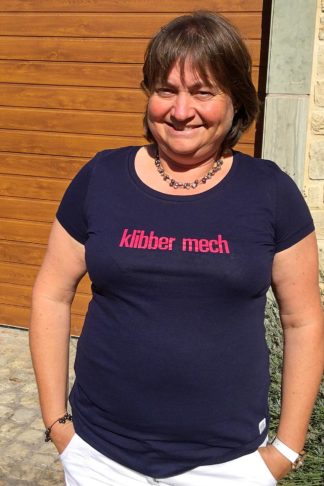